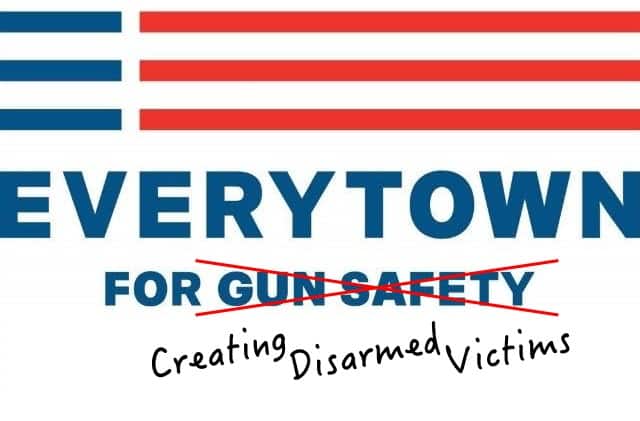 Language is a tool of communication and persuasion.  In today’s world, marketing firms and political action groups spend uncountable sums of money to convince us to purchase products or support candidates and causes.  With the advent of mass marketing, manipulating the masses into the desired group-think is the goal each of these organizations strive for.

It should not be surprising that the language many organizations use is twisted in order to create sympathy for their cause.  The target currently in my sights are those who misuse language and misrepresent themselves in order to hide their true purposes and opinions.

Here are a list of words/terms we as a pro-firearm community need to take back from the gun grabbers and elitists who do not believe in our intrinsic right to self defense. 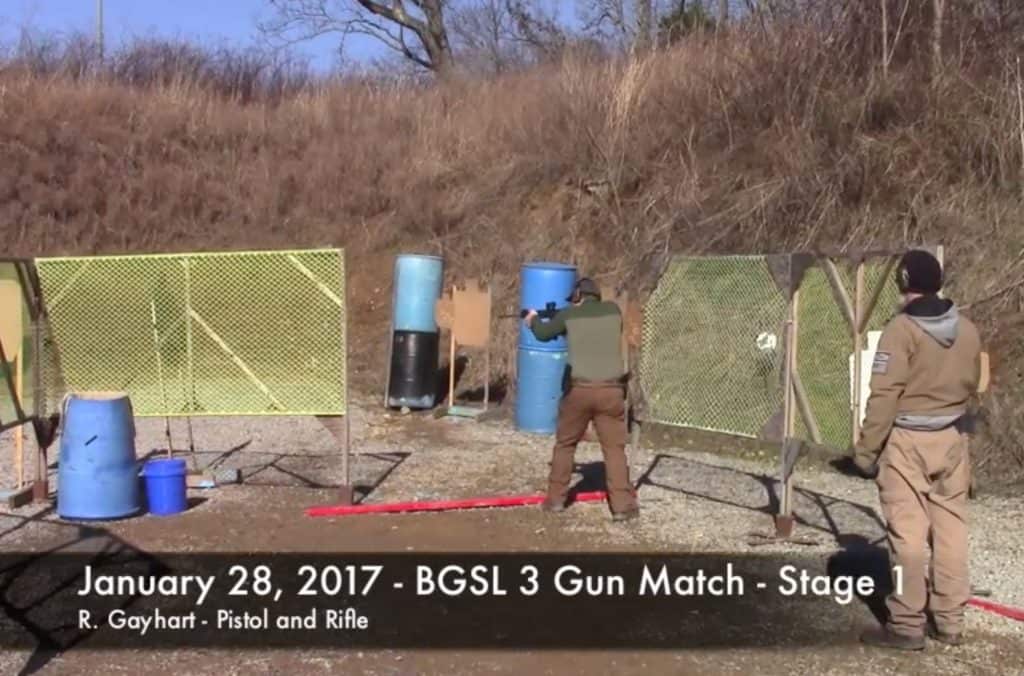 I am an active shooter.  I usually try to go shooting and practice my skills at least every other week.  I compete in both International Defensive Pistol Association (IDPA) competitions and 3-Gun competitions.  I take classes to learn and improve my shooting skills and I teach defensive shooting to students in my region.  I shoot several thousand rounds of ammunition each year.  This is the definition of active shooter that I know…. someone who is active in the shooting sports and firearms-centric community.

The terminology the mainstream media should use (but they will never pass over a chance to try and beat down the pro-gun community) is active killer or active murderer.  It doesn’t matter what implement the bad guy uses if they are intent on harming as many people as possible.  Thus the perpetrator should be described based on his actions and not on an inanimate object.

Assault is an action, not an object.  Sure, if I were the guy storming into an enemy compound in the tribal regions of Afghanistan or Pakistan to take out Ayman al Zawahiri, maybe I could get the term assault weapon.  I would be assaulting the bad guy.  It is unlikely I will be tasked with such a mission though. 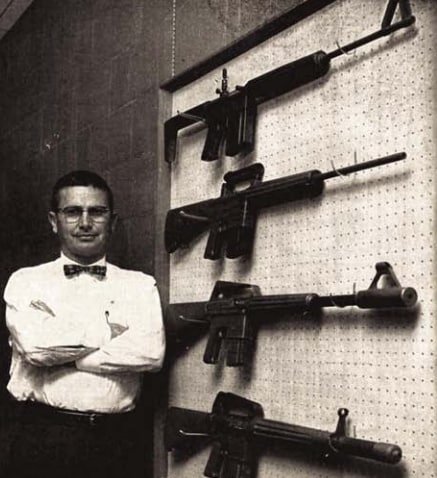 The rifle used by the average citizen to protect themselves, their loved ones and their communities is a defensive rifle.  Or, if you want to describe the mechanisms of action, it can be called a semi-automatic rifle.  If you are using it for competition shooting an appropriate term would be Modern Sporting Rifle.

While I am at it, this is a dead-horse I insist on beating.  The “AR” in AR-15 DOES NOT stand for Assault Rifle. The “AR” is an abbreviation for the company that designed the rifle, Armalite.  The AR-15 is a rifle that was patterned after a rifle developed by Eugene Stoner for the Armalite company in 1955.  This rifle has been around for many years more than the disarmament industry has had it as a main target.

Reasonable requires the root word reason.  Reason is a logical determination based upon quality data.  Reason is the ability to think rationally through a problem.

There are over 100,000 defensive uses of firearms every year in the United States.  There are reports that teens have used their mothers/fathers guns to defend themselves from home invaders and violent felons while home alone and otherwise without an adult to defend them.  Women successfully use firearms to defend themselves from rape daily.  Elderly individuals, who are no longer physically able fight back against a muscle bound 220 pound criminal, have defended their lives with guns.

The rationalization for placing restrictions on law-abiding citizens contains no hint of reason.  If you want to prosecute crimes done by those who misuse guns, have at it… but restricting firearm ownership under the guise that it is reasonable is an abject falsehood.

First… a magazine is a detachable “box”-like container with a spring and follower system that contains ammunition and helps to feed ammunition into the firearm’s action.  It is not a clip.  A clip is a bracket made out of spring steel that is no longer used to todays modern firearms designs.  It is important, that we as firearms owners use the proper terminology when educating others in a respectful manner.

In defensive shooting, I would want to have as many rounds available as it take to stop the threat against myself or another innocent human being.  I would rather not have to reload multiple times when several criminals try to break into my home with intent to harm those living there.  In a defensive situation, there is not a capacity I consider high enough until the altercation is over and I am safe again.

And the media really needs to understand the difference between a magazine and a clip.  Words have meaning and if you want to even sound educated, you should know what those words mean.

I can not tell you how many media outlets have referred to the .223 caliber/5.56 mm cartridge used in a AR-15 as high-powered.  Every time I hear this statement I cringe.  The .223 caliber projectile is actually rather anemic.  In many states, it is not even considered powerful enough to hunt deer with.  Can it be affective defensively?  Yes it can.  Is it going to vaporize everything in its path?  Nope.

Comparatively, the .223/5.56 round used in AR-15s is considerably smaller than one of the most popular hunting rounds in the market today, the .308.